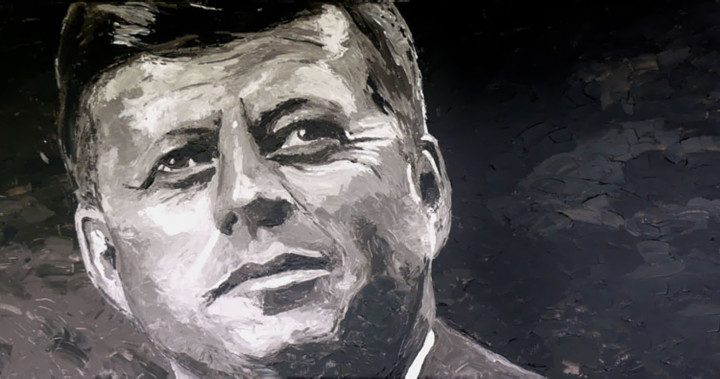 Back in 2009-2010 when the Obama administration was trying to ram a known proven health care scam down America’s throat , buried in the 1-million pages of legislation was a provision know as the Class Act Long Term Care Insurance amendment that would have given small benefits for a large price.  The idea was from John F. Kennedy’s brother, Ted Kennedy.  While he was know as the lion of the Senate, Ted was most famously known for the death of his girl-friend at Chappaquiddick, MA where he drunkenly drove his car into a river drowning this poor lady and not telling any one about if for 10+ hours!

Somehow Ted Kennedy rode his brother JFK’s coattail and avoided any legal trouble and went on to become Senator of Massachusetts.  Once in the Senate, he was famous with coming up with fantasyland ideas such as The Class Act Long Term Care Insurance program who’s numbers never matched up with real life and would go bankrupt in just five years.  Silver spoon politicians such as Ted Kennedy never had to deal with real world consequences such as Chappaquiddick so were enabled to come up with foolish ideas that don’t work in the real world.

JFK on the other hand was a supply side economic President and real-life hero during WWII.  Ted left a young women to drown and JFK saved his fellow Naval officers by pulling them to safety after a Japanese ship had rammed their boat.  Ted Kennedy benefited from his brother’s success by winning elections but rarely helped pass any policies that benefited blue-collar America.  Thankfully, the Class Act Long Term Care Insurance program was removed as people realized that it was just another foolish hair-brained idea from Ted.

Long Term Care Insurance is important to plan for, no doubt, but waiting on some foolish politician to come up with a program that will actually help you is a fool’s errand.  Take control of your own future and plan for yourself because once the politician has your vote, you’ll never hear from them. 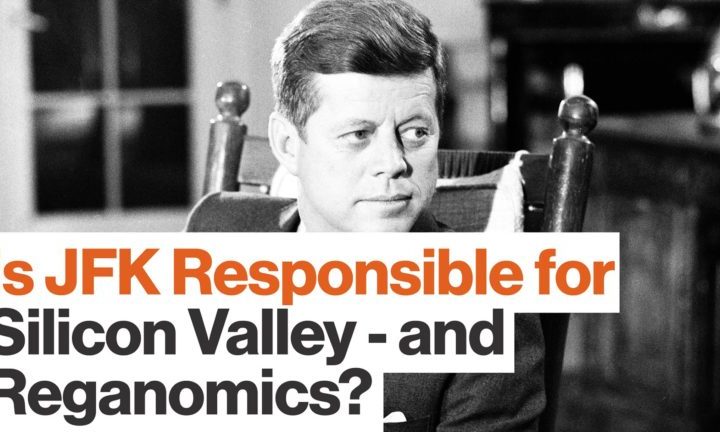 JOHN F. KENNEDY AS A SUPPLY SIDE ECONOMICS PERSON